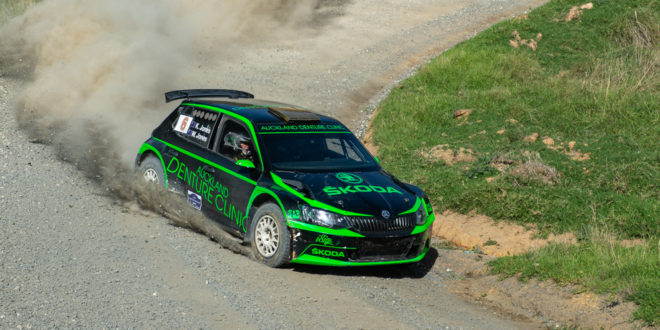 Another quick update on the 2021 Northern Rallysprint Series, just to clarify. Firstly and most importantly the series is going ahead as per normal, albeit with some changes. ABC Pipefitters will not be involved with sponsoring the series, due to the company coming into new ownership! ABC were involved for 10 seasons with the series, a great achievement and one that deserves a huge round of applaud and big, big thankyou. We wish the company all the very best in their new ownership and direction. I’m sure many of you will miss seeing their banners scattered along the stages.

As many of you know i was employed by ABC, spending just over 12 years working there, and again a time i was most appreciative of, however things change and 2020 was a year for that, as we all know! The Covid 19 pandemic changing the world, perhaps for ever as we know it! Although this had no bearing on our changes, its was simply a timing and coincidence issue ! So, we are now based in the deep south, Invercargill to be exact, and it does not take a scientist to work out its a long way from the area that this rallysprint series frequents. Originally we thought we could still manage the series from here with the aid of the computer, which to a certain extent we can but it is proving more difficult than first thought and  keeping in touch with people is again something that’s proving rather difficult. A new job, a new environment, House hunting & moving again are all having to take priorities. Hence the reason for information taking a while to get out & publish.

The website is now taking shape and info on the series dates are starting to filter through, as of yet the series calendar is not upto its full agenda, or at least lets hope it isn’t ! But there is enough info there to start planning your motorsport season.

There is some movement on a new sponsor, which hopefully can be cleared up pretty soon so an announcement can be made. Ruarangi road will not be on the 2021 calendar, but it still remains to see if the Northern Car Club are able to run a round, they do have Glenbervie forest right on their doorstep, and it has been used before, not as scary as Ruarangi but still a fantastic venue. fingers crossed the Hamilton Car Club are keen to be involved and there was also a rumor that the MBOP were keen to be involved, or at least some members were. This car club actually had the most number of registered competitors for the 2020 series, that alone tells a story! Again they have been included in the series a few years ago and have several fantastic venues available. Pinnacles loop being one! Anyway, all the above is food for thought and hopefully within the next few weeks things can be finalised.

The other matter that needs sorting out is actually acknowledging last years champions, again with moving rather abruptly, due to ” covid windows” this had to put on the backburner, it is being sorted but at this stage nothing concrete has been finalised.

Registration forms will be updated for the 2021 season, but it may well have to be done via internet & online, unless someone can volunteer to do this at the first three rounds, and also hand out any sponsorship decals that a new sponsor may supply.

So, things are happening, there is still a dedicated bunch of rallysprint enthusiasts up there in the ” Top of the north “, so from  ” The bottom of the south” all the very best for 2021, please keep calling back and also keep an eye on the facebook page as I’ll be notifying of website updates on there as well.

Previous Quick 2020 summary.
Next All set for start of 2021 CPS Rallysprint Series.