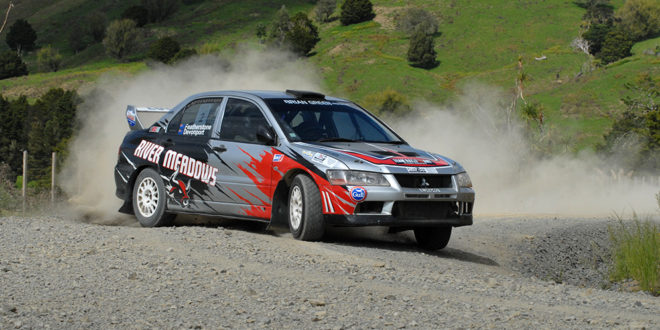 WOW! What an event, once again ending in total chaos. Prior to writing this I did have a bit of a think as to whether I should mention exactly what happened, but it didn’t take long to realise, hell yes, it happened so why not.

Im not going to dwell on the topic, but some miss communication, miss understanding and some very old, laid back rallysprint regulations led to a few very unhappy competitors at the end. Certain procedures were not carried out in the way in which they should have been, however it’s not in our rules so what can I say, it is in the motorsport NZ rules but as mentioned above, miss understanding & communication  led to confusion regarding the final results.

It’s been a lesson learned by everyone involved, it won’t happen again and already the rules are being re-written to avoid such chaos. Apologies have been made, so let’s get on with it.

So, I’ll start again, WOW! What an event. 53 cars lined up at the Paparoa showgrounds for this event, and at documentation we had yet more registrations to the series. The numbers are fantastic but, I must say that it does put pressure on organisers.

Arcadia road was in stunning condition, recently re-graded…..not by the council but by a logging company! The event was running in the opposite direction than the previous year, which means it starts off with a very twisty downhill section on to a Hairpin bridge, once off here it starts to climb a little before another twisty section, on exiting this section it again climbs and starts to get really fast as you traverse the ridge tops, there is a junction but it’s almost flat and from here is even faster before descending a little via another twisty section and down onto the valley base with another fast sprint before climbing through a few tight lefts & rights before hitting the finish line at the top of the hill. The fastest run of the day produced a 5:02.580.

Graham Featherstone led the field away and set the pace on this first run, but Warwick Redfern decided to try and match him, he almost did with both of them stopping the clock on the same minute & second, just a cigarette paper splitting the two, both guys in Evo’s. The next fastest time on this first run went to Steve Goodare in his Nissan Sunny, a stunning time in a 2wd. Scott Rutherford and Matt Jenson made the Evo sandwhich complete coming in 4th & 5th.

We,ve quickly done the top five, but the next three cars were all 2wd, such is the competitive nature of this series, with seventeen  4wd cars at today’s event it just shows how hard these guys are going. Scott Ogle in a 1600cc Starlet, Grant Liston, Honda Integra and Charlie Evans, RX7 were really giving it to the big boys.

For some reason today’s event did not seem to flow as it had done on previous years, a couple of residents wanting access, and a breakdown on run one soon started putting the pressure on the organisers. (Due to such a big field)That first breakdown was Paul Fraser, a pretty terminal engine problem on the VR4, his second DNF in two rounds. Roger Goss, RX7 V8 broke down on run 2 , however he did get going and completed a 3rd run. The other time consuming delay was that of Rob Connell, who rolled his Rotary powered mk1 Escort on the first bridge. Both Crew were ok but the Escort, although driving out actually looks pretty bad.

Run two saw Featherstone absolutely smash his first run time, taking a massive 16 seconds off his time, that in anyone’s books is absolutely flying. Matt Jensen and Scott Rutherford were again on the same time albeit a one hundredth of a second difference in Jensen’s favour, but they were 8 seconds adrift of Feathers. Goodare and Redfern were very similar, but only one second adrift of Rutherford & Jensen so you can see how competitive this is. Feathers has the edge, others are close to each other but finding it hard to get close to our leader, Goodare is driving out of his skin in a 2wd car. The other 2wd guys are still performing way above their fighting weights and are well within the top ten.

Featherstone once again showed his class knocking another 6 seconds of his previous time, but this time Jensen gave Rutherford the big flick and took feathers on, coming to within a second of him, so it was pretty obvious that the top two run off was now defiantly going down to the wire. With Steve Goodare putting in a stunning driving performance all day he was naturally going to be in the top two run off for the D class cars, but who would be joining him?

Class D has a very competitive field, ok we have Goodare in stunning form, but just look at the other contenders, Charlie Evans, Anthony Jones, and Dave Strong. There are plenty of others but to be honest they really are up against it. Doug Adnitt is not slow, he has plenty of experience but was struggling to keep his BMW in touch with the four drivers ahead of him. It was Charlie Evans who managed to keep everyone at bay, and so elevated himself into another intriguing top two run off.  Charlie managed a pretty respectable time, although it was not as quick as his 3rd run, Steve managed to maintain his composure and take the class victory by 4 seconds. Anthony Jones secured 3rd in class in his mk2 Escort.

Class C. At the previous round, Ruarangi road it was Alan strong in his Nissan Sunny who gave Grant Liston the hurry up! At this round it was no different, although on this occasion he was not quite as close as at Ruarangi, Listo was quite comfortably in control here and took the class victory. However, Strong is not registered, so although giving Grant a little nudge it was Listo’s old mate John Whooley in his Civic who was breathing down his neck for series points.

Class B. Well, anyone following this series knows that if one Scott Ogle is on the entry list then they have a battle on their hands to do anything about it. Sure he could have a breakdown or an off, but we are still in Northland and he rules up here. He was the fastest in class on every run and inevitably took the class win……and 6th overall, and in a relatively basic 1600 starlet. Russell Jenkins, also in a Starlet tried his best and to be fair was quite a few seconds ahead of Ricky Suttons DX Corolla but there was little he could do, Scott some 13 seconds ahead on the top two run off.

Class A, well this has been all Mark Bradley over the last few years, his dominance has been quite remarkable, no one ever comes close to him. He’s got his little SSS Datsun really flying. He’s had the car since buying it off Reg Cook many, many years ago and he’s been developing it ever since. However, Chris Clark is trying his best, and at this stage he’s leading this class. Mark missed the first round, and after one run at today’s event, which was a pretty quick one, he retired. The pressure is now on both guys, as if Chris keeps turning up and finishing, then mathematically Marks in trouble! No pressure Chris or Mark.

Now, the classics and class H 2wd. This class has steadily been growing over the past few seasons and now we have a very good, competitive class with 8 registered drivers this season, more than enough to have a few good scraps. At today’s event we did have a couple missing, but it certainly did not detract from another good battle. Barry Gibbs took his mk2 Pinto powered Escort to a class victory, followed by Craig Tickles BMW 2002. Don Needham could possibly be classed as the most unluckiest class contender at today’s event. We are often accustomed to competitors either going off or breaking down, but Don’s retirement was quite un usual. After having a car overhaul and a new engine it must have been gut wrenching to be told by a marshall that he cannot continue until his door handle mechanism is fixed and working correctly. As mentioned earlier Rob Connell also retired after rolling. With Round one front runners Richard Harding and Garry Wainwright absent from this event it was a great opportunity for others to gain some ground in the point’s championship within this class. Coming in third on the day was the immaculate mk1 Escort of Ian Chase, but not being registered to the series this gave Brian Best, mk1 V8 Escort and Chris Alexander, mk1 Cortina those much needed points.

The other Classic Class, G for the older 4wd went to Brendon Oakden, who certainly out on the stage is great to watch, and as with round 1 he found another fence to attack, no damage done to the Impreza as he took the maximum points for this round. Second in class was Kevin Bennet in the Celica. Gavin Barton brought his VR4 home for a 3rd in class, just behind him we had the Evo 1 of Richard Gore, Roger Goss was next in a very different RX7 V8. However none of these last three were registered for the series, therefore giving the next placed guy, Gary Agnew the points for 3rd. Im not sure what was wrong with Gary today as he’s normally quite a bit faster, I know he was a late entry so perhaps a few problems with the car.

So, getting back to that final Class E run off, and the overall victory. It could not have been any closer, feathers stopped the clock on 05:04.521. Matt Jensen was 05:04.550, unbelievable from the pair of them, stunning driving and out on the stage they spectacular to watch, as were many others, Redfern, Goodare, Evans, Jones and Ogle just a few to spring to mind.

Round 3 is going to be another cracker, the Bothwell Loop Road is another stunner of a road, the points tables are starting to heat up, the competition is certainly very competitive and so this next round is one I can’t wait for, Sunday March 25th, hosted by the Pukekohe Car Club. 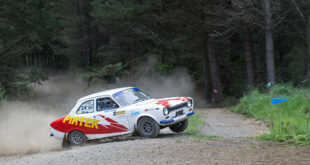 Next and Final round of the 2018 series, Sunday 9th September in Maramarua Forest, to … 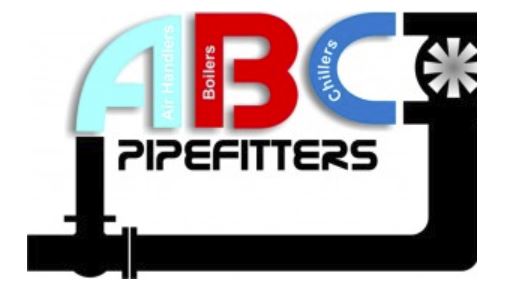