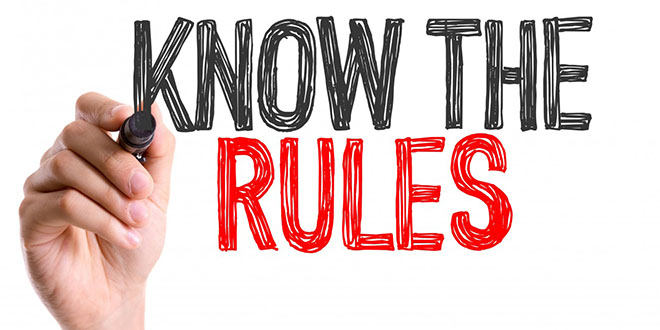 Every competitor will fit into one of the above. There is also a class for overall, as well as the above.

Pace notes will be provided FREE of charge from NEIL ALLPORT MOTORSPORT.
However we do need competitors to acknowledge that they do require them prior to the events….more details to follow.

Class G 4wd Classics: This was another trail class, new to the series for 2017 and was simply aimed at the older 4wd vehicles to allow their drivers a more competitive series. However, it is running again in 2019 as class G.

The “Club Trophy” will also be up for grabs again, no need to register as points for this are automatically allocated.

The first run will determine the top 16 class, and overall qualifiers for the next run.

Run 2 will determine the top 8.

Run 3 will determine the top 4.

Run 4 will determine the 2 finalists

Run 5 ” Top two ” run off for overall and class positions.

11.   For the purpose of allowing the event to flow, meet road closure cut offs, and run safely the competitors must try to run in numerical order. The onus is on the competitor to arrive at the start            on time.

12.  Jump Starts will incur a penalty of 20 seconds, as per rally rules. This penalty is at the discretion of the organisers.

13. Cars are eligible for positions and points as soon as they cross the start line. A DNF will supercede a DNS: if 2 or more competitors fail to finish a run, the result will be determined by the                   previous run

15.   If the event is to be shortened for other reasons, prior to any runs, or competition such as bad weather, road deterioration etc, etc then the organisers must inform the competitors of the                    decision prior to the next run. Rule 13 will still apply.

16.   If there are 5 or more rounds in the series, the registered competitors must drop 1 round’s score in the series for class and overall points..

17.   If a competitor is eligible for a prize, and is unable to attend prize giving, then as a matter of courtesy a stand in should be organized to collect trophies. 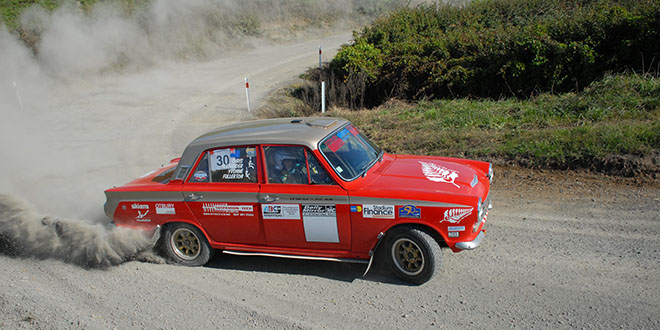 Competing vehicles shall be 2wd and constructed prior to 31st December 1986. 4wd classic will have their own class for 2018 (see above rules)
Competitors should note that allowable modifications to vehicles differ according to the age of the vehicle as outlined below.
The organisers reserve the right to include additional vehicles (that fall outside this eligibility criteria) into the field if satisfied that the car/driver combination is in keeping with the spirit of the event.
Subject to the above competing vehicles shall comply with the following provisions.
(a) Be in compliance with the provisions of FIA appendix K with respect to international historic rallies
OR
(b) Be in compliance with motorsport NZ schedule RH
OR
(c) Vehicles that were in series production prior to 31st December 1982 modified in accordance with the provisions of clauses to C8 below:C1…Engines.
The engine may be substituted to that from another manufacturer but must be an engine that was available prior to 31st December 1982.
The engine block and number of cams must be as per the original or substituted engine.
Pistons, connecting rods, crankshaft and associated parts are free.EXPLANATORY NOTES
This provision allows for…say…the transplant of a V8 into an Escort provided that the V8 was obtainable prior to January 1982 and retains its original block and number of camshafts. It can however, have modern pistons.C2…Induction.
Forced induction is not allowed unless standard on the vehicle at the time of manufacture ie, A turbocharged or supercharged engine may not be transplanted into another make or model of car. A computer may not be added to a car that did not originally have one.
Intercoolers are only allowed if standard on the vehicle or homologated. Antilag and boost control is prohibited.C3…Fuel injection.
Fuel injection is not allowed unless standard on the vehicle prior to 1st January 1982. The vehicle must retain its original system, i.e. an injection motor cannot be transplanted into another make or model of car. An electronic system may not be substituted for a mechanical system.C4… Gearbox.
The gearbox may be substituted for one from another manufacturer. A maximum of five forward gears are permitted. Ratios are free. Sequential and electronically activated gearboxes are prohibited.C5….Differential.
The differential may be substituted.C6….Brakes and suspension
Brakes and suspension are free, however vehicles originally constructed with live rear axles must retain a live rear axle.C7….Wheels and tyres.
Wheel sizes are free provided they can be housed inside the wheel arches or flares (ref 8.3) Tyres are free but must comply with the provision of appendix 2.schedule A.C8….Body Modifications
C8. 1. Preamble: competitors are strongly encouraged to maintain the original appearance of their vehicle
C8. 2…Body panels: May be lightened in accordance with Appendix 2, Schedule A. However carbon fibre and kevlar are prohibited.
C8. 3…Wheel Flares: May be fitted providing they do not protrude from the original line of body work by more than 150mm.
C8. 4….Wings: Wings or other aerodynamic appendages are not permitted. “Bobtail” or boot mounted spoilers are acceptable if it can be shown that these were common on the car as rallied prior to 1st January 1982. 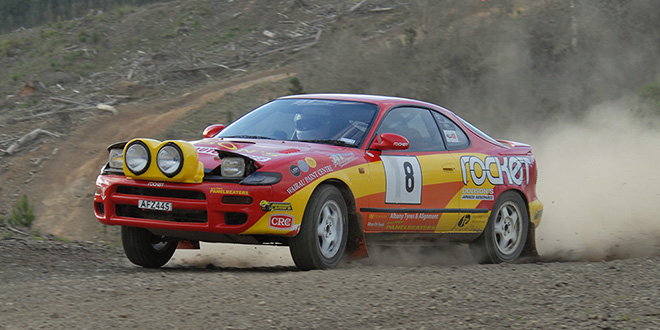